You are here: Home / Archives for Legislative & Regulatory News 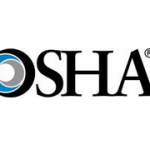 WASHINGTON – The Occupational Safety and Health Administration has announced in a Notice of Proposed Rulemaking an update and revision of two aspects of the agency’s recordkeeping and reporting requirements for work-related injuries and illnesses. “These proposed recordkeeping updates will better enable OSHA, employers and workers to identify hazards in high-risk worksites,” said Assistant Secretary… [Read more] 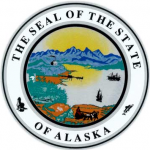 Lieutenant Governor Mead Treadwell has filed the following regulations, proposed by the Department of Labor and Workforce Development, and adopted by the Alaska Workers’ Compensation Board, regarding workers’ compensation: Appeal of Discovery Orders 8 AAC 45.065 Change of Physicians – Definition of a Month 8 AAC 45.082 Controversions 8 AAC 45.182 Hearing Continuances and Cancellations… [Read more] 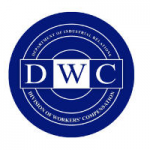 The Division of Workers’ Compensation (DWC) is preparing for the June 27 launch of JET File, a new fast, flexible and reliable electronic filing option for the workers’ compensation courts. Designed and built in conjunction with external users for those annually filing 100 or more of any one of the six most common court forms,… [Read more] 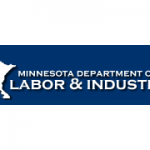 The number of paid workers’ compensation claims has fallen 44 percent relative to the number of employees from 1997 to 2009, according to the 2009 Minnesota Workers’ Compensation System Report, just released by the Minnesota Department of Labor and Industry (DLI). “Though each workplace accident is one too many, the report underscores that Minnesota’s workplaces… [Read more] 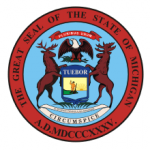 LANSING, Mich. – Gov. Rick Snyder today announced the appointments of Brian Boyle, John C. Buehler and Robert J. Tjapkes to the Workers’ Compensation Board of Magistrates. The board hears administrative claims for benefits and resolve disputes arising under the Workers’ Disability Compensation Act. “These individuals bring remarkable talent to the board and will use… [Read more] 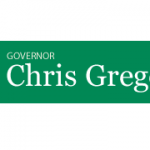 TUMWATER – Washington employers who provide temporary work that allows an injured worker to “Stay at Work” while recovering from an injury will be eligible to be reimbursed for half of the worker’s wages. This new program is part of the historic workers’ compensation reform bill signed by Governor Chris Gregoire recently. “The Stay-at-Work Program… [Read more] 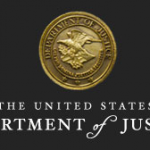 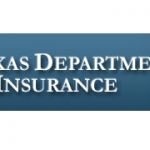 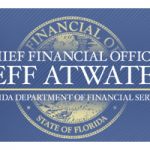