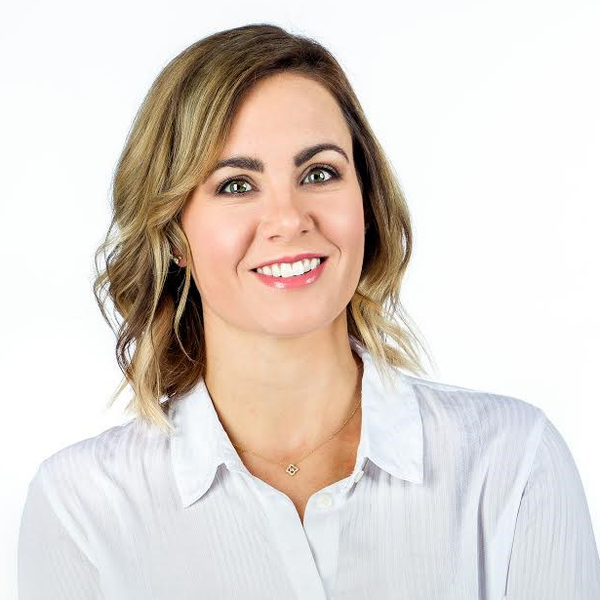 Each day, we hear more heartbreaking accounts of individuals and families impacted by the opioid epidemic. To address this crisis, more aggressive clinical intervention and opioid management programs are being adopted, and opioid use has steadily decreased for workers’ compensation patients.

However, according to an NSC survey, 75% of employers are directly impacted by employee opioid misuse. In another study of workers’ compensation claimants who were initially treated with an opioid prescription, approximately 30% continued to fill opioid prescriptions beyond 90 days from injury and, unfortunately, overdose deaths attributed to synthetic opioids and heroin are increasing and are more than making up for reductions in prescription opioid deaths.

Due to their addictive properties, misuse of opioid prescriciptions can be followed by physical dependency, opioid use disorder, personal struggles, job losses, financial ruin, need for substance use disorder treatment and, in some cases, death.

The Overdose Crisis
Complex sequences of events have propelled the overdose crisis forward including the dramatic rise in opioid supply coupled with inadequate access to treatment programs to address dependency. During the COVID-19 pandemic, these already-concerning circumstances seemingly pushed more people to substances at a time when treatment facilities and other services were shutting down.

As it stands today, drug overdose deaths in the U.S. have topped 100,000 annually, and deaths from synthetic opioids (primarily fentanyl) and psychostimulants such as methamphetamines are on the rise. Experts sum it up this way: “If it’s easier to get high than to get treatment, people who are addicted will get high. The U.S. has effectively made it easy to get high and hard to get help.”

Fentanyl – Medical and Illicit Use
As synthetic opioids became more readily available in the illegal drug market, increasingly so did fentanyl, which was diverted for abuse due to its powerful potency and euphoric properties, added to heroin to increase its effects, or disguised as more intoxicating heroin. Sadly, drug users seeking heroin or cocaine often don’t realize they are purchasing fentanyl or products laced with fentanyl. To address misconceptions, it’s critical we understand the connection between fentanyl’s appropriate uses and the devastating effects it can have when misused or no guards are in place to prevent abuse.

Fentanyl is a powerful synthetic opioid and a comparatively recent addition to the list of opioid medications used in clinical practice. First created by physician researcher Paul Janssen in 1960 and introduced in medicine as a general anesthetic in 1968, it continues to occupy a critical role in the treatment of a set of clearly-specified indications. Fentanyl differs from other opioids (morphine, hydrocodone, oxycodone) in its high affinity for the body’s opioid mu receptors, where it is 50 to 100 times more potent than morphine. This increases the effectiveness of severe pain treatment but also comes with a higher overdose potential.

In medical practice, fentanyl is often used in hospitals intravenously, to enhance anesthesia, and for pain management in obstetric and surgical settings. In the COVID-19 era, fentanyl has been used in endotracheal intubation procedures that support emergency ventilation for more severe cases. In outpatient settings, a variety of dosage forms (transdermal patch, buccal films, lozenge, lollipop) are available by prescription for use in opioid-tolerant* patients for severe chronic pain, cancer pain, and specific types of breakthrough pain episodes, which are often short-lived but severe in intensity. Fentanyl also plays an important treatment role in comfort care for terminally ill patients and in battlefield settings for pain from acute trauma and wounds.

The synthetic analogues of fentanyl (acetylfentanyl, carfentanil, etc.) with even greater potency are the subject of significant recent concern for illicit use and a growing contribution to drug overdoses. The illicit manufacture of fentanyl and fentanyl analogues incorporated into other substances of abuse are driving an overdose death trend in recent times for synthetic opioids. These overdoses now eclipse those related to heroin or prescription opioids. The CDC reported over half of all opioid overdose deaths involved synthetic opioids other than methadone, with illicit versions of fentanyl being the most common. The U.S. Drug Enforcement Administration (DEA) has issued a temporary order placing fentanyl-related substances (excluding fentanyl itself) in Schedule I of the Controlled Substances Act.

A number of concerned clinician authors have recently called for a naming distinction between fentanyl used in medical settings for critical applications and fentalogues used in illicit channels that are responsible for a growing number of overdose deaths. They note that “linchpins of the opioid epidemic, such as overdose, misuse, and abuse occur largely outside of their use as legitimate pain treatments,” citing the rate of opioid use disorder among chronic pain patients as roughly 2 – 8%. While recognizing that a naming difference is largely symbolic, they also feel it’s important to establish a distinction in the mind of the public, government officials, and the media between a medicine of clinical importance and the illicit forms of fentanyl that are driving a nationwide epidemic of overdose deaths.

Despite continuous visibility in the media and public education campaigns conveying the dangers of fentanyl, fentanyl continues to enter the U.S., in large part, illegally from Mexico. With the U.S. claiming an overdose death every five minutes, the DEA has declared there are direct links between fentanyl-related overdose deaths and criminal drug networks. To help illustrate the severity of this problem, over a two-month period the Phoenix Arizona DEA Field Division launched a public safety surge targeting criminal drug networks utilizing social media apps to distribute deadly drugs. During this time, over three million fentanyl pills and 45 kilograms of fentanyl powder were seized.

It is clear that more must be done to address the deadly cycle of drug misuse, abuse, and overdoses and the synthetic opioids made available through illegal drug supplies.

Check back with us next week when we discuss uses of fentanyl in workers’ compensation and how appropriate medication management can help address the risk of opioid misuse.

Notes
*The clinical literature generally defines patients who are considered opioid tolerant as those who are taking at least 60 mg of oral morphine per day (or its equivalent dose with a different opioid) around-the-clock for one week or longer.

About Nikki Wilson
Nikki Wilson is a Pharm.D. who graduated with her Doctor of Pharmacy and MBA from Creighton University. As a licensed pharmacist, Wilson has over 13 years of comprehensive industry experience through leadership roles overseeing prescription home delivery programs, clinical pharmacy operations and benefit management, and product development.

Disclosure:
Enlyte is a WorkCompWire ad partner.
This is NOT a paid placement.