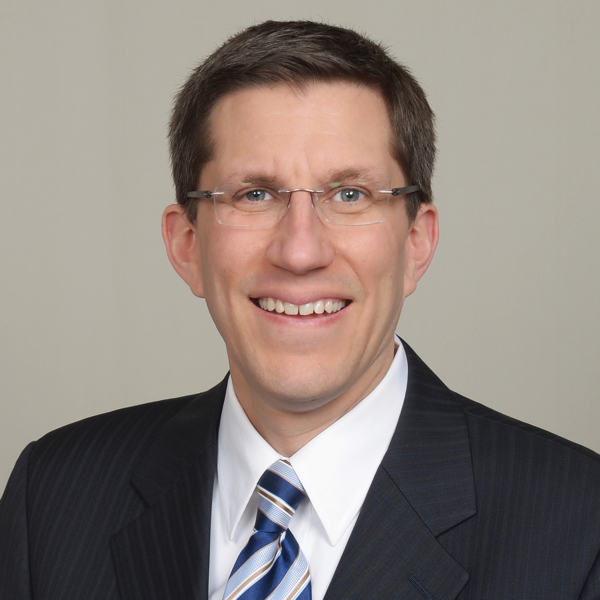 The past several years have seen much debate in the workers’ compensation community around whether settling parties should or should not seek approval of a Medicare Set-Aside from the Centers for Medicare and Medicaid Services. One question was would CMS recognize a non-submit or evidence-based MSA as sufficiently protecting Medicare’s interests. Well, CMS has answered that question.

The agency clearly stated that it views a non-submit or evidence-based MSA “as a potential attempt to shift the financial burden” to Medicare in an addition to the Version 3.5 update of its Workers’ Compensation Medicare Set-Aside Reference Guide. Published in January, the guide added, “CMS will deny payment for medical services related to WC injuries until total settlement has been exhausted.”

The language in the addition caused quite an uproar in the workers’ comp and MSA world. Some people challenged CMS’s authority to unliterally ignore a non-CMS-approved MSA and tacitly make a voluntary MSA review process mandatory.

Of course, the agency’s position should not have come as a surprise because its longtime policy has been that without a CMS-approved MSA, Medicare may deny injury related medical claims up to the full amount of the settlement, judgment, or award.

Despite this policy, some in the industry have always said that Medicare would never deny payment for injury treatment after a workers’ comp claim settles. Ametros put that argument to rest when it published the findings of its analysis of CMS denials. The February WorkCompWire article, Ametros Study Proves Post-Settlement Medicare Treatment Denials Do Occur highlights its results.  While the research did not include non-submit MSAs, the study found that CMS can and will deny payment for post-settlement medical claims that it believes should be paid with MSA funds.

CMS Clarifies Policy
Responding to comments and questions in the wake of its January update, CMS clarified its policy. Its subsequent update, Version 3.6 of the WCMSA Reference Guide, pulled back and revised some of the language. Specifically, CMS:

Considering CMS’s statements in these versions of the reference guide, how should insurers and employers handle MSAs?

What we don’t know

Given what we know and don’t know, non-submit MSAs pose a risk to claimant/Medicare beneficiaries. As for employers and insurers, while they may not be directly liable to Medicare if an MSA prematurely exhausts, their reputation for credibly settling cases would certainly be hurt if injured workers are forced to dig into their settlement amounts to pay for medical.

Going forward, employers, insurers and third-party administrators should take a hard look at their settlement practices. Is a non-submit MSA still the way to go? If so, how do they educate injured workers about their risks and responsibilities? Should they stress the use of structured settlements and professional administration?

If payers decide – as so many have – to submit MSAs for CMS approval, they should work with their MSA partners to proactively identify and address cost drivers to mitigate their costs. There are numerous ways to reduce costs and still produce an MSA that closes medicals and protects the injured employee’s right to access Medicare benefits for treatment if the MSA proves to be insufficient.

About Dan Anders
Daniel M. Anders, Esq., MSCC, CMSP, is an expert in Medicare Secondary Payer (MSP) compliance and Medicare Set-Aside (MSA) preparation. As Chief Compliance Officer for Tower MSA Partners, Anders oversees all aspects of regulatory compliance associated with the MSP status and local, state, and federal laws. His responsibilities include ensuring the integrity and quality of Tower’s services and products, including its MSA program.

With 20 years of experience working with employers, insurers, third-party administrators, attorneys and claimants, Anders provides education and consultation to Tower’s clients on all aspects of MSP compliance. He presents at webinars and industry conferences, including WCI and the National Workers’ Compensation & Disability Conference & Expo. A respected subject matter expert, Anders writes articles, is frequently interviewed for insurance and workers’ compensation publications, and regularly contributes to Tower’s MSP Compliance Blog.

An attorney and certified Medicare Set-Aside Consultant, Anders joined Tower in 2016. He previously served as Senior Vice President of MSP Compliance for ExamWorks Clinical Solutions and has extensive litigation experience from his earlier position with the Chicago law firm of Wiedner & McAuliffe.

Anders is a member of the Illinois State Bar Association and the immediate past president of the National Medicare Secondary Payer Network (MSPN), formerly the National Alliance of Medicare Set-Aside Professionals (NAMSAP). He has been involved in the organization for years, having served on MSPN’s executive committee for several years and co-chairing its Policy & Legislative Committee.

Anders earned his Juris Doctor degree from Chicago-Kent College of Law and his bachelor’s degree from Loyola University Chicago. He lives in the Chicago area.