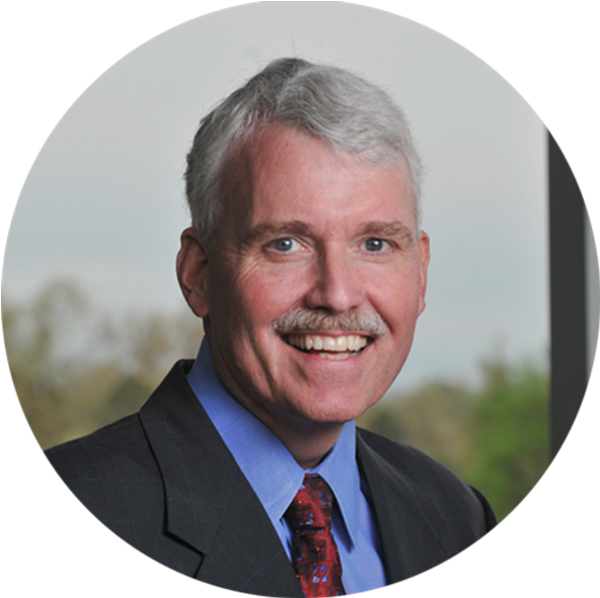 This series —with input from top industry veterans—will outline how key cognitive and behavioral science constructs about how people think, feel, make decisions, and act the way they do can be used to improve your organization’s claim outcomes.
Part one of this series dove into self-determination theory and its potential applications in your claims organization. In part two, we’ll focus on making it easier for injured workers to manage their claim(s) and recovery by reducing the cognitive load and executive function required.

So What Does Cognitive Load Mean?
One of the biggest benefits that could be provided to injured workers is to reduce the “cognitive load” of the claims process. Cognitive load is the amount of your working memory that is occupied at a given time.

Being confronted with lots of information, especially when it is new and unfamiliar, places a strain on your working memory. This increases the perceived mental effort required to perform an action or task.

Most people have never experienced a workplace injury and are unfamiliar with its many elements and requirements. This can immediately provoke feelings of uncertainty and create a sense of being out of control, which leads to anxiety and contributes to a suboptimal mindset for recovery.

Research has demonstrated that both suffering an injury and navigating the claims process have negative impacts on the physical and psychological functioning of the injured worker. The combined effects can lead to anxiety, bouts of depression, and even suicidal ideation.

In one large study of occupational injury, approximately 1 in 10 men and 3 in 10 women had a recent or current anxiety or depression disorder at the time of injury. Getting injured adds an additional stressor on top of these pre-existing conditions, placing further pressure on cognitive function.

These findings highlight the many mental challenges experienced by injured workers and the need to design systems that do not add additional cognitive burden.

“Research shows that anxiety and stress-related diagnoses drive up the cost of a WC claim. Solving for this should be a key focus of all (WC) claims organizations.” – Mary O’Donoghue, R.N, Chief Operating Officer, MedRisk

This could be accomplished by outlining the claims process in simple terms and intuitive action steps, preferably in electronic form (e.g., mobile web, accessible from their phone, tablet, or computer) that individuals prefer to paper or verbal guidance alone.

Thinking is energetically expensive, and energy spent on administrative aspects of the process, such as filling out paperwork, could be better spent on other things needed for recovery.

The Easier Approach
Reducing the demand on executive function and lessening cognitive load is a core strategy to help injured workers through the process so that injured workers can stay on top of their recovery.

Automate paperwork and set expectations about what to expect of the process and their recovery so that the injured workers don’t have to remember to get stamps from the post office or keep detailed notes from their calls.

Provide answers to frequently asked questions and a range of other topics relevant to injury recovery in a jurisdictionally specific manner, and in plain language that is easy to understand.

Make communicating with one’s claims team easy via text, email, and in-app messaging in the injured workers preferred language and preferred medium, so that they don’t get frustrated trying to communicate with their claims team. This is critical as communication delays are a significant source of avoidable disability days.

Technology can also help injured workers keep track of, remind them of and prepare them for their medical and other appointments.

“Proactive and efficient communication between the claims adjudicator and the injured employee is critical in driving better outcomes for both the claimant and the employer.” – Skip Brechtel, EVP & CIO, CCMSI

Collectively, all of these approaches to simplifying and improving the process would help to reduce cognitive load and relieve the burden on executive function supporting the competence of the injured worker so that they do not have to become an expert at workers compensation in order to be successful in managing their claim(s).

This is the second installment in a three-part series looking at how organizations can improve claim outcomes for injured workers utilizing behavioral science tactics.

About John Peters
John C. Peters, PhD, is the Co-founder and Chief Science Officer of Gain Life and Professor at the University of Colorado School of Medicine. Previously, John spent 26 years at the Procter & Gamble Company in various R&D leadership roles. He has served on two National Academies of Science, Institute of Medicine committees, and has authored over 150 scientific papers and book chapters and published two books.