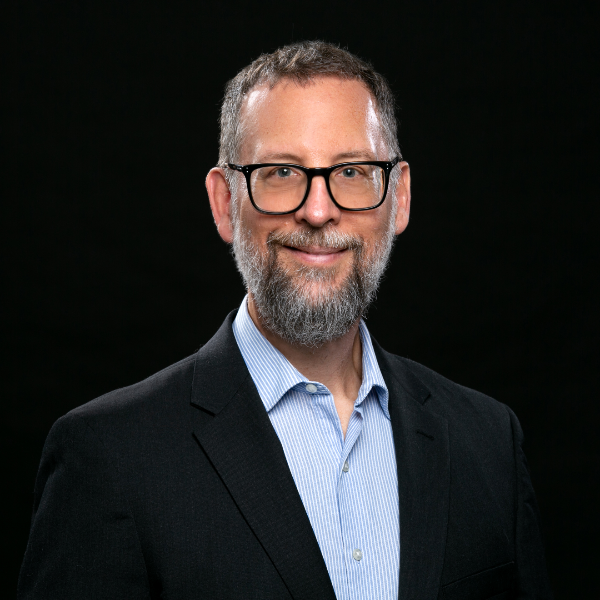 In my continuing effort to document what it’s like to go from comfortably employed to suddenly unemployed to launching a business in very short order, Episode 14 will cover the weeks of November 1 and 8. You can read all of my previous Episodes on my website.

Mood: Two people checked in on me after I did not publish an Episode last week. It was uplifting to know that people were engaged enough to miss me. My answer to both was that I didn’t have it in me. For anyone that has created content, whether a published article or a simple journal, you know your mind has to be primed to produce. A term I’ve often used to describe it is my internal muse. According to the Cambridge Dictionary, the term muse is both a verb (“to think about something carefully and for a long time”) and a noun (“a person, or an imaginary being or force that gives someone ideas and helps them to write, paint, or make music”). My use of the term fits both definitions. Try as I might last Mon and Tue, my mind would not engage in the process necessary to write. Some might call it a “writer’s block” or lack of inspiration or motivation. I’ve been writing professionally for more than a decade and it’s happened on several occasions. I have something to say but I can’t put it into words. In retrospect, I needed a break.

Accomplishments: Presented “Passing The Torch” with The Transitions co-founders Barry Bloom, Dr. Claire Muselman, Jason Beans and Melissa Coleman at the Comp Laude Awards Gala virtual event on Nov 4. This unique event, hosted by WorkCompCentral, started in 2014. I attended for the first time in 2015 and every year since. I presented a brand new national CE webinar, “Building Pain Resilience,” as part of my Advisory Board responsibilities for Harvard MedTech on Nov 9 and received very positive reviews. My story was highlighted by IN TOUCH for “The Men Making an Impact in The Workers’ Compensation Industry.” I connected with some new people that continued to expand my knowledge of and access to trends in the industry. I started my preparation for the WCI conference scheduled for Dec 12-15 in Orlando, both for my session (Tue Dec 14 from 1-3pm) and filling my calendar with meetings.

“You have been approved for the American Rescue Plan Act of 2021 COBRA Subsidy for the month of September 2021.” Although I prefer limited government, I’m appreciative of this gift from taxpayers. So to each of you that contributed in some way, now or in the future, thank you!

What I Learned: This journey has been as much about what I could / should / can do as about what I shouldn’t. It has been a series of trial and error chances, review the response and pivot as necessary. Some of these chances have turned into tangible opportunities, others are still evolving, but most have evaporated. While I certainly learn from success, I learn even more from failure. Which is why, over the past two weeks, I have focused the majority of my time on the new business venture that I’ve alluded to in the past. We are close to finalizing the investment so my partners and I can get started. There has been a lot of sweat equity built up thus far: I’ve been developing the concept for 3-4 years, crystalized it to a friend (now one of my partners) two years ago, worked nights and weekends (and days since August 2) on the details over the past year. As I mentioned in “Next!“, there is no such thing as coincidence or luck, so as I evaluated my options it was obvious where my focus needed to be. Nothing is certain in life, and when starting a new business, Day One only begins when the cash hits the checking account. But I have a renewed sense of being “all in” on making it happen.

Five Good Things: I decided to pass along these inspirational thoughts that came into my inbox over the past two weeks.

Word for the Week: Pivot. It’s good to review and revise periodically because that’s what helps make forward progress.

Foundation before building. As has often happened, Episode 13 elicited several public and private messages of support. That got me to thinking … Why? Some of it is because I’m talking about the human condition and almost everybody that reads these posts has either gone thru a similar situation or knows somebody that has / is. But I think most of it is because I had built a foundation of relationship to individuals, groups and an entire industry over time. If I had started to share this kind of information without that foundation, it probably would have been dismissed or considered TMI. Transparent authenticity that is effective typically does not come as a surprise but instead as a confirmation. I am who I am, and what I’ve written along this journey is a true representation of me. While these very public thoughts have historically been relayed in more private venues, those that knew me before I started sharing were not surprised by what I was sharing. You are who you are. Build a foundation and then stay true to it. Or … If you’re not who you want to be, create a new foundation and build upon it. As the Biblical parable advises, a wise man (and woman) build on a strong foundation.