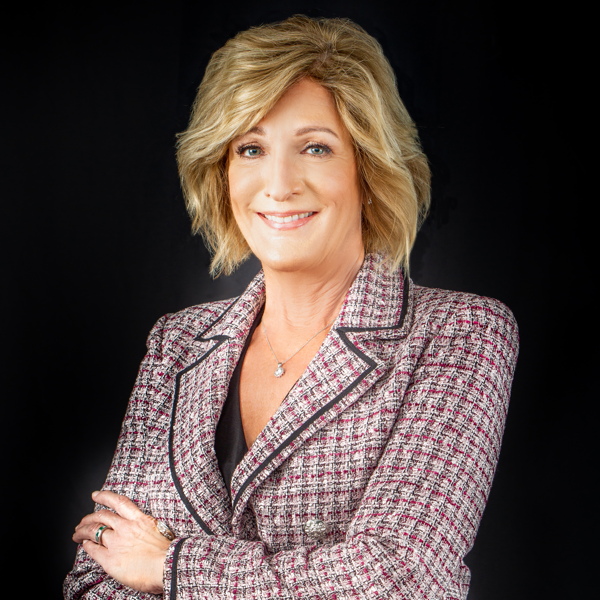 Traumatic brain injury (TBI) is one of the chief causes of death and disability worldwide, affecting sixty-nine million people each year. Concussion affects between 1.6 to 3.8 million Americans annually, according to the Centers for Disease Control and Prevention and can result in a mild TBI (mTBI). Despite the “mild” designation, mTBIs are significant injuries, as are all TBIs, and require immediate attention.

A mild TBI results from an impact to the head that is strong enough to force the brain to shift back and forth, twist or bounce inside the skull. While not life-threatening, mTBI can result in the temporary impairment of brain function. Concussions may not cause a loss of consciousness, so the injured person may not be aware that they have sustained a form of mild brain injury. Concussions can also be categorized as moderate or severe when they are the result of greater physical force to the head.

Concussions involve cognitive, physical and affective symptoms that can include confusion, drowsiness, weakness, headaches, impaired coordination, moodiness, vomiting or convulsions. More serious TBIs may result in intracranial bleeding or shearing of white matter (axonal fibers), which can result in long-term complications. Chronic traumatic encephalopathy (CTE), an acquired brain disease that causes depression, memory loss and dementia, may result from repeated mTBI and has been reported to be a growing issue for professional athletes who are exposed to repeated concussions.

In the media, concussion is often discussed in the context of injuries that occur in sports and in physically dangerous jobs. However, work-related traumatic brain injuries can occur in all work settings and account for 24% of all TBIs. Falls, objects falling on workers’ heads and motor vehicle accidents cause 85% of all injured workers’ TBI medical costs.

Approximately, 75%–90% of TBIs are classified as mTBIs. Of those, it is estimated that 10 to 15% of patients do not fully recover after one year. The National Council on Compensation Insurance reported that in 2018 TBI injury claims accounted for approximately 60% of all head injury claims, a 5% increase from 2013. This figure correlates with a 4% increase in TBI-associated medical payments from 75% to 79% for the same period. Moreover, active TBI claims, on average, cost $136,000, while all other lost-time claims costs totaled an average of $51,000.

A worker who sustains a concussion in the workplace is at greater risk of experiencing a delayed return to work (RTW) compared with non-industrial head injuries. Unresolved anger, feelings of resentment and blame placed on the employer as well as anxiety about irreversible loss contribute to injured employees’ beliefs that their workplace is not safe, thereby exacerbating delayed recovery and work avoidance.

Postconcussional syndrome is a mental health condition that can occur after a concussion and is often associated with negative emotional responses to the initial head injury and immediate sequelae of a concussion. If treatment is delayed or recovery is negatively impacted by other factors, post-concussion syndrome (PCS) may be diagnosed. PCS is characterized by prolonged mood swings, headaches, memory or attention concerns and vertigo, which increase the risk of anxiety, traumatic stress symptoms and depressed mood in injured workers. Thus, early diagnosis and intervention for psychological adjustment issues following concussions are crucial in helping injured workers recover and return to work as well as reducing the risk of PCS.

Emotions and attitudes can significantly impact physical healing, and neuro cognitive and/or neuropsychological evaluation along with neurocognitive rehabilitation and psychological intervention have to be effective in achieving favorable symptom relief and timely improvement in functional work capacity.

Our next article will detail the findings of a recent peer-reviewed study which demonstrates interventions that promote better outcomes in work-related concussion cases.

About Lori Daugherty
Loraine Daugherty is Chief Executive Officer at Ascellus where she provides analytical decision-making, strategic planning and executive leadership. As CEO, she is focused on developing best practices for organizational processes, performance measurement systems and building Ascellus’ infrastructure to maximize the company’s growth. With more than 30 years of industry experience in workers’ compensation, Ms. Daugherty also has professional expertise in Medicaid, Medicare Part B, third-party contracting, administration, client services and operations. Known for her exceptional leadership style and professional savvy for cultivating high-performance teams, Ms. Daugherty was recruited to implement an enterprise growth strategy and maximize business results for Ascellus. Prior to joining Ascellus, she worked with both private and public entities and has a track record of successful launches of early-stage healthcare companies as well as successful exits to strategic and public entities. 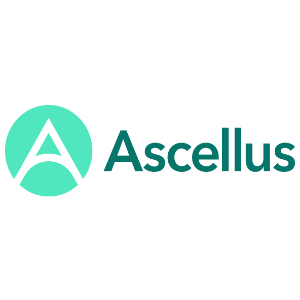 About Ascellus
Ascellus is the leading behavioral health provider focused on helping injured workers restore their physical and emotional wellbeing. By bringing people and technology together, Ascellus delivers customized treatment options through a national network of 1,500 licensed clinicians, reducing costs for workers’ compensation claims and empowering injured workers to return to work sooner.