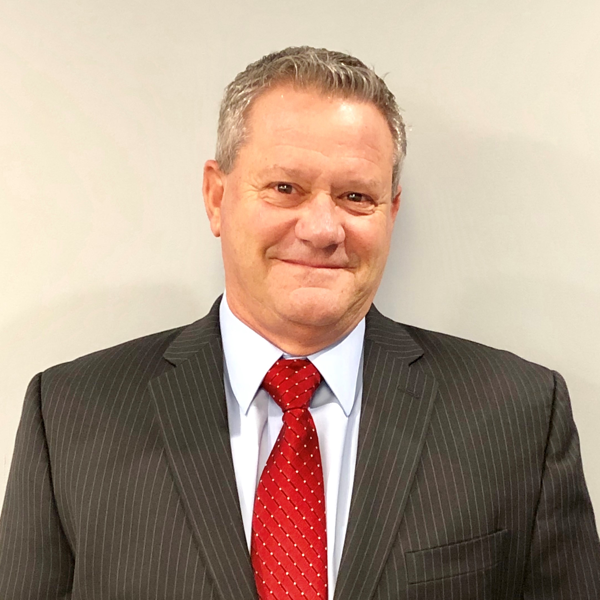 The trauma of an amputation cannot be overstated. Amputees often feel their lives are over. They mourn the loss of the extremity and are prone to depression and anxiety. Injured workers—in particular—can feel anger and perceived injustice.

Unfortunately, most providers involved in a workers’ comp claim are not equipped to deal with the biopsychosocial issues surrounding amputations and prosthetics. Years ago, when HomeCare Connect developed its program to manage the specialized care of prosthetics and custom orthotics, we recognized the need to address biopsychosocial barriers to recovery.

First, we meet with the injured worker before surgery when we can—in person or through our TeleConnect telehealth system. We explain that their employer and insurance company care about them and have brought in a prosthetic expert to guide them through the process and make sure they receive the most appropriate prosthesis.

We let them know we understand what they’re going through, ask questions, and listen carefully to their concerns. We empathize.

At the same time, we want injured workers to know they can’t let an amputation define them. This is not the end of their lives. 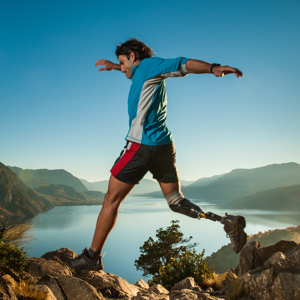 We know that with the right care and appropriate artificial limbs, most injured workers regain the majority of the function they had before injuries and surgeries. I often talk about other amputees who have had full productive lives, such as the electrician who uses a prosthetic leg in a nuclear submarine and a race car driver who can shift with his artificial hand.

We give the injured worker hope, but this is hope based in reality, that takes into account the severity of the injury and co-morbidities. You never want to set an amputee up for disappointment or failure.

This brings me to my second point. The prosthetic provider can inadvertently set the injured worker up for failure by recommending a prosthetic that is too complex or has too many components for a new amputee.

These providers have experienced steady reimbursement reductions from Medicare and other payers over the years. Some are tempted to talk workers’ comp patients and payers into expensive, highly sophisticated prosthetics with complicated features that new amputees simply cannot manage right away. There’s too much to learn at once, and many people get frustrated and give up trying.

It’s usually better to start with a simple device and let an injured worker become confident in its use and then gradually learn how to use more advanced components. There are microprocessor feet and knees designed for very active people who walk at variable speeds enabling them to run and participate in activities as they did before amputation. These may be perfect for your injured worker down the road but can be too difficult to use right out of the gate.

When HomeCare Connect can get involved in a claim early enough, we confer with the prosthetic provider before they see the injured worker. Our team asks the provider to perform a thorough and objective evaluation of the individual without discussing specific prosthetic components with them before we have a peer-to-peer review. Then we collaborate with the provider, bringing our pricing, coding, and workers’ compensation expertise to the discussion so the right recommendation can be made.

Third, fitting the person with the prosthetic as quickly as clinically possible gives the injured worker a huge psychological boost. I’ve seen demeanors totally change when people could stand for the first time with their new limb. The sense of independence after such a dramatic loss is empowering. The faster claims representatives can authorize treatment and assessments, the faster this can happen.

Amputations are horrific and good claims management relies on the right mix of quality clinical care, early intervention, and peer-to-peer review. These injured workers need empathy, encouragement, and the most appropriate device for their condition – at the time. In some cases, mental health services are needed. It’s all about the right care – and in this case that means the right prosthetic – at the right time. 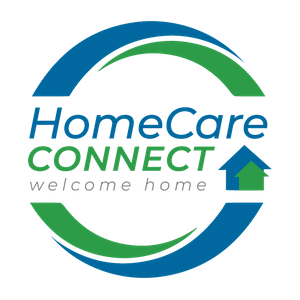 He began his career as a prosthetic technician before attending Northwestern University in Chicago and New York University’s School of Medicine prosthetic and orthotics program. In addition to treating patients over the years, he owned and operated several P&O companies that were later sold to publicly traded companies. Most recently, he was the President and Chief Clinical Officer of one of the largest multi-state, multi-clinic orthotic and prosthetic providers in the United States. Contact him at jsaunders@homecareconnect.com.