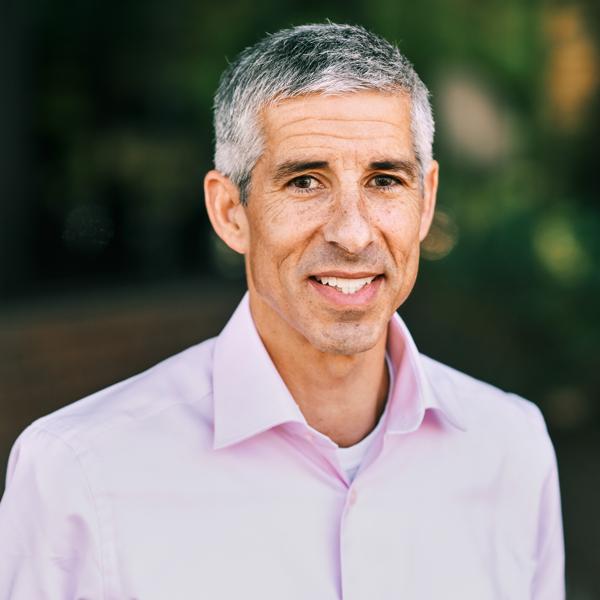 Even in midst of the COVID-19 pandemic, independent medical examinations (IMEs) remain an important part in moving claims forward and making sure the injured worker is on the right path to recovery. For this reason, it’s imperative that workers’ comp professionals stay vigilant and use IMEs as a tool when they face claim discrepancies.

Adjusters may often see claims that veer from the norm or don’t align with their own claims experience. After all, with their caseloads averaging in the couple hundreds and over a career where they may work on thousands of claims, adjusters often develop a sixth sense for when things don’t feel right on a file.

For example, they may not have seen an accident of this nature cause an injury of this severity before. They may feel a certain treatment plan is highly aggressive compared to prior cases. They sense that an injured employee is taking longer than expected to recover and return to work. Of course, adjusters have resources like the Official Disability Guidelines (ODG) to provide a reference and checkpoint for treatment and return-to-work (RTW) expectations. However, if misalignment of expectations and results continue, a red flag maybe raised in the mind of the adjuster.

With many “red flag” scenarios, adjusters can turn to an IME to help them determine next steps. Critical to adjusters is that IMEs provide an impartial opinion based on medical evidence. The evaluation is performed by a physician who is an expert in a relevant field but not involved in the injured employee’s care. Instead, he or she serves as objective evaluator and, therefore, does not have a stake in the exam’s outcome.

Some common red flags for which adjusters might order an IME to obtain unbiased medical expertise from a third party include:

In other instances, the adjuster might see an overemphasis on pain and pain relief with no effort to restore function and resume activity. For example, the injured employee may be prescribed opioid medication, but not scheduled for physical therapy or given an exercise or stretching regimen. Prescribed activity helps restore, stabilize and strengthen affected areas, and it helps the injured employee recover and resume the functions they engaged in before the accident occurred.

Delayed return to work. An injured employee may have a longer than normal recovery period — beyond ODG guidelines — for a particular type of injury. In addition, that delay may not be sufficiently explained by the treating physician or in clinical documentation.

With this red flag, an IME could be used to assess whether psychosocial issues, such as job satisfaction or catastrophizing, exist and may be affecting recovery. If these issues are believed to be at play, IME physicians can complete an evaluation which includes these factors as part of their exam. They might also take the initiative to perform the assessment on their own, if they observe the examinee exhibiting poor effort or symptom exaggeration.

Outright fraud and abuse usually involve an intention to deceive and does not occur often. Instead, injured employees may have a different perception of their injury and pain than what’s presented by the medical evidence. With these cases, they aren’t intentionally trying to game the system, but the medical issue may have originated elsewhere. As a result, a common benefit of an IME is that injured employees get the care they need for conditions that may be covered and addressed outside workers’ comp.

When an IME is utilized early and appropriately, issues are identified upfront so adjusters can get claims on the right track from the start. And to do this effectively —without bottlenecks in the process — payers also need transparency into their IME programs, with both a big-picture and claims-level perspective. A dashboard can provide a comprehensive look at IME data, including number of IMEs ordered, closed versus open referrals, turnaround times and potential inefficiencies in the process. This snapshot helps workers’ comp executives know where their IME dollars are going and how to better leverage these exams in the future.

About Richard Leonardo
Richard Leonardo is senior vice president of IME and Specialty Services and co-author of “Increase Your IME IQ: A Genex Services Workers’ Comp eBook.” He joined Genex in 2019 and is a highly experienced executive with proven success directing sales and operations. With more than 15 years of experience, he has extensive knowledge of the insurance and managed care industries. Richard previously served as CEO of Ascential Care Partners and also held senior leadership positions at FairPay Solutions, Express Scripts and Healthcare Solutions. He began his managed care career with FairPay where he led the revitalization of the business, automating the specialty review process which led to significant profitable growth and an eventual sale to Mitchell International. 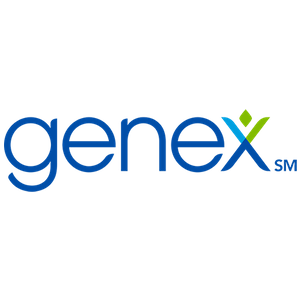 Disclosure:
Genex Services is a WorkCompWire ad partner.
This is NOT a paid placement.