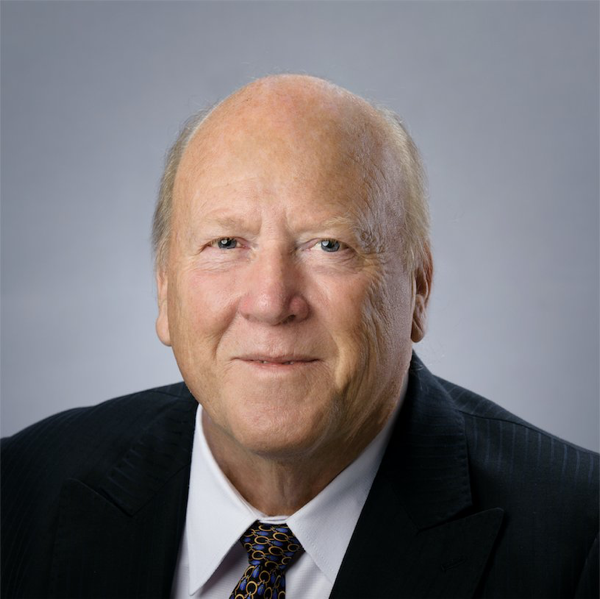 It’s a common story: A worker falls off a ladder while performing his job and gets hurt. A bone is broken, a disc is ruptured — the worker is in pain and can’t go to work. He files a workers’ comp claim but needs a doctor right away and chooses one at random. And with COVID-19, we may have different types of workers’ comp claims being filed.

As the claims process begins, it moves slower than the claimant would like because of systems and policies that have been in place for many years. But the claimant needs money now to pay the bill from his out-of-network doctor as well as for expenses that mount up while he is out of work, so he engages a lawyer. This prolongs the claim and adds paperwork and time — more time that the claimant is out of work as well as more time spent by the payor trying to settle the claim, all of which cost the worker’s company more money.

This scenario is clearly less than ideal, and it does not represent how workers’ comp is supposed to work, yet it happens.

An Alternative Reality
Imagine if this scenario could play out differently. This time, when a worker gets injured, he is connected with a claims representative with the push of a button. Reaching a person trained to help the moment the worker is in need becomes as easy as ordering an Uber. The claims representative sends an ambulance or directs the worker exactly where to go for help.

This vision of modern compassionate care is not so far off.

Using Technology to Scale Compassion
The biggest problem in the workers’ comp system is not workers “gaming the system” or companies refusing to support their employees; it is simply that workers can’t get the attention they need and deserve because claims representatives are overloaded with cases, and they’re forced to make do with outdated models and tools. As much as claims representatives want to help individuals, there has been no feasible way to provide compassion at scale given the sheer volume of claims they are dealing with. Fortunately, this is a problem new technologies are ideally suited to solve.

Although it may seem antithetical to use technology as a delivery mechanism for a human emotion, compassion, that’s exactly where the future is headed. Advancements in artificial intelligence (AI) and machine learning make it possible to automate many of the tasks that hinder a claim. Other technologies such as wearables or cloud-based solutions make it easy for parties to connect and work together in new ways. Applying this level of innovation to workers’ comp has the potential to elevate the entire experience.

Technology in Action
Let’s dive deeper into the example above to demonstrate exactly how a modernized workers’ comp system could look. A worker falls off the ladder, and his wearable detects a sudden spike in the user’s pulse yet limited movement. It is clear he didn’t jump on the treadmill and start sprinting. The device buzzes the user to determine if everything is ok. The user presses a button, and it connects him with a claims representative as if making a call on an Apple Watch. Another way to think about it is like the worker’s own personal OnStar for his body or a medic alert button on steroids.

While connected to the injured worker, the claims representative calls an ambulance if needed. If not, she uses smart software to find the right doctor instantly according to the factors that matter most to ensuring successful outcomes. She makes an appointment for the worker and sends directions to the worker’s mobile device.

Once the worker sees the doctor, the physician’s staff uploads relevant medical records into a shared program, where intelligent systems read and analyze everything — even the notes and images that are considered unstructured data. The system figures out what should be included in a claim and assesses the claim’s risk. If risk is high, the system flags the claims representative to follow up with the injured worker at specific times with relevant information. Or, if there is something unusual in the claim, the claims representative receives a notification, and she closely examines the issue to determine the next step. The claims representative has time to evaluate the information because she is not trying to balance the intricacies and all of the ins and outs of 50+ claims.

Office visits are paid for electronically through the system so that the injured worker never has to worry about paying for care, and the claims representative routinely checks in to ensure that the worker is healing accordingly. If something has broken down along the way, intelligence can still be applied to find the best lawyers. Software instantly provides accurate settlement information and identifies the best outcomes to resolve claim disputes quickly and reduce litigation costs.

Rising to the Challenge
In an example like this, it becomes clear how new technologies can be applied to empower claims representatives to do more and assist a greater number of people, faster and with a heavy emphasis on compassion. Even in the worst-case scenarios, technology can deliver more humanity to claims.

When applied strategically by people with the desire and decision-making power to improve an unfortunate situation, workers are happier and healthier because they received the care that they need from a person that showed that they mattered. Claims representatives gain a deeper sense of purpose and greater job satisfaction because they can do more and make a true difference in a person’s life, all while costs for organizations decrease because workers get the best care from the beginning and return to work faster.

Technology’s impact has the capacity to transform the workers’ comp industry on all sides. The question now is: Will organizations be bold enough to embrace it?