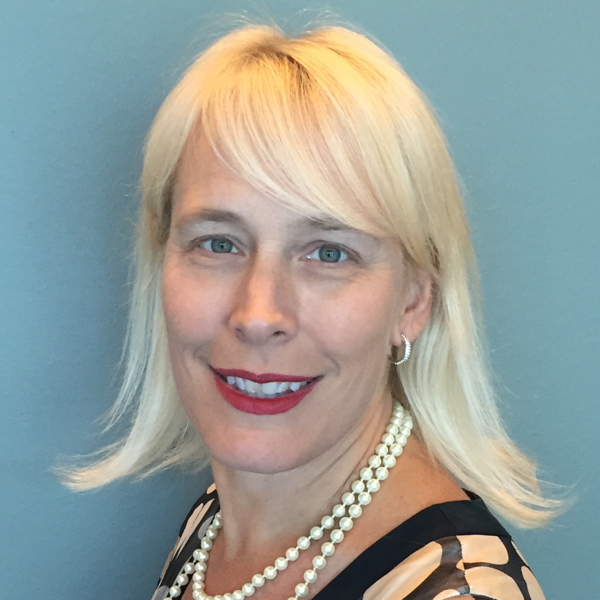 Major natural disasters tend to spin off countless smaller crises and problems. These challenges can test the ability of workers’ compensation systems to care for injured workers. In recent years, some of these trials have grown more onerous as the calamities themselves have increased in scale.

Last week, we examined how massive hurricanes like Harvey and Maria in 2017 and monster infernos like California’s Camp Fire in 2018 unleashed a myriad of challenges for workers’ comp systems and, in turn, for injured workers. Here we’ll look at what we can learn from these experiences and what more needs to be done. Examining the lessons from past disasters is critical to ensuring that the workers’ comp systems are able to rebound from catastrophe.

Texas was one of the places where, in recent years, Mother Nature thrust enormous challenges upon the state’s workers’ comp system. As part of its efforts to respond to Hurricane Harvey, the Texas Department of Insurance (TDI), which oversees workers’ comp in the state, took several critical steps. These included sending staff to disaster-recovery centers and other sites to answer questions and provide information about how to contact insurers and reschedule appointments. The agency also extended the hours of its customer-service hotline while simultaneously giving staff time off to volunteer in the cleanup efforts. TDI also coordinated efforts with other branches of government including the Federal Emergency Management Agency and the Occupational Safety and Health Administration.

Re-establishing lines of communication is key to recovery
Jurisdictions beyond Texas could devise similar frameworks for how they would respond in an emergency. Perhaps the most basic function would be to act as a conduit for communication among all the stakeholders in the workers’ comp system. Likewise, communication with local, state, and federal agencies is also critical. State workers’ compensation regulators, in particular, are well positioned to assist in this role as it relates to injured workers.

Perhaps the most basic function would be to act as a conduit for communication among all the stakeholders in the workers’ comp system.

Payers and claims administrators have a role to play in disaster recovery as well. Most pressing is to ensure that injured workers continue to receive medical care and benefit checks. Larger payers or third-party administrators (TPAs) can often reroute claims-handling to offices outside of disaster zones. Redundant systems and business-continuity plans can hasten recovery following a catastrophic event. Thanks to improved technology, payers often can make speedy changes to claim information (such as updating the system to reflect a temporary mailing address) without incurring the lag time and delays that can impede delivery of benefits.

Similarly, waivers can be facilitated to lift restrictions when prescriptions need to be replaced or out-of-network treatment is needed when disasters disrupt access to network treating providers or facilities.

Disaster declarations can be used to automatically suspend certain deadlines and requirements stemming from state regulations. Payers can work to clear away some of these time-bound obstacles by adjusting their own operations and by working with vendor partners to do the same. Taking such steps can ensure that injured workers and providers, who are likely already traumatized by a disaster, don’t face unnecessary bureaucratic blows as well.

Waivers can be facilitated to lift restrictions when prescriptions need to be replaced or out-of-network treatment is needed when disasters disrupt access to network treating providers or facilities.

States don’t have to go it alone
A number of other claims-handling considerations following a disaster can be relevant. For example, adjusters from other states might be called upon to work through a surge in claim volume associated with a major disaster. In such cases, payers and TPAs must ensure that out-of-state adjusters are sufficiently trained and vetted. Those adjusters also must be properly licensed for the jurisdiction.

Workers’ comp systems vary in their regulatory readiness to respond to disasters. Some states have assembled detailed regulatory steps for what to do in an emergency while other states have not put forth formal plans. In some cases, states have drafted disaster preparedness manuals or business-continuity plans. Other states have done both. While regulators can look to best practices and benchmarks to develop a regulatory framework, detailed plans alone are not sufficient. Even the most robust protocols will require regular updating. And key players must be kept aware of the tasks and roles they are designated to undertake.

Organizations that operate nationwide (and even abroad) such as the International Association of Industrial Accident Boards and Commissions (IAIABC) could facilitate development of model regulations and legislation that states could adopt. Efforts to craft model frameworks might benefit from coordination among various groups like the National Council of Insurance Legislators (NCOIL) or the National Insurance Commission (NIC). By working together, these organizations offer states a unified approach that would help states know what to expect and how to respond when coping with a disaster.

Legal obstacles left unattended can cause further headaches
A number of legal and underwriting considerations could come into play in the wake of a disaster as well. Court dockets may be delayed, and venues could change. First responders could be filing claims en masse. Issues might also arise relating to jurisdiction. These might involve conflicting laws among states or exterritorial provisions. For example, there can be jurisdictional hurdles involving workers’ comp coverage for those who arrive in a disaster zone from out of state, such as a roofing contractor from Georgia that might become injured after traveling to Florida to help repair homes following a hurricane.

A worker could also be called upon to undertake responsibilities that are not in their traditional job description in the wake of a disaster, posing potential underwriting job re-classification issues. Take, for example, a clerical worker who assists with cleaning up after a fire. Doing so could trigger temporary reclassification from a relatively low-risk “clerical” category to a higher-risk, more physically demanding “janitorial” category, if the worker’s job responsibilities change substantially (and for a long enough period of time) to warrant the change1. Depending on the size and nature of the disaster, it might be necessary to obtain advice from legal counsel experienced in handling these types of issues.

The key is to have a plan
Thoughtful planning will become ever more critical to ensuring the system is set up to safeguard and help workers following a major disruption. Regulators, clinicians, and other players in workers’ comp will need to craft strong backup plans, resilient systems and flexible rules that can be deployed in an emergency. The risks to injured workers following a disaster can be great. Failing to prepare for calamity only makes those risks greater.

Regulators, clinicians, and other players in workers’ comp will need to craft strong backup plans, resilient systems and flexible rules that can be deployed in an emergency.

About Lisa Anne Bickford
Lisa Anne Bickford is the director of government relations and has over 20 years of broad-based experience in government affairs, information technology (including project management, process engineering and analysis), law, and management consulting. In her current role, Ms. Bickford provides workers’ comp and auto regulatory expertise across the United States, with special focus on California, Florida, Texas, Illinois, New York, and any state considering major regulatory reforms or bills with potential broad-reaching impacts.