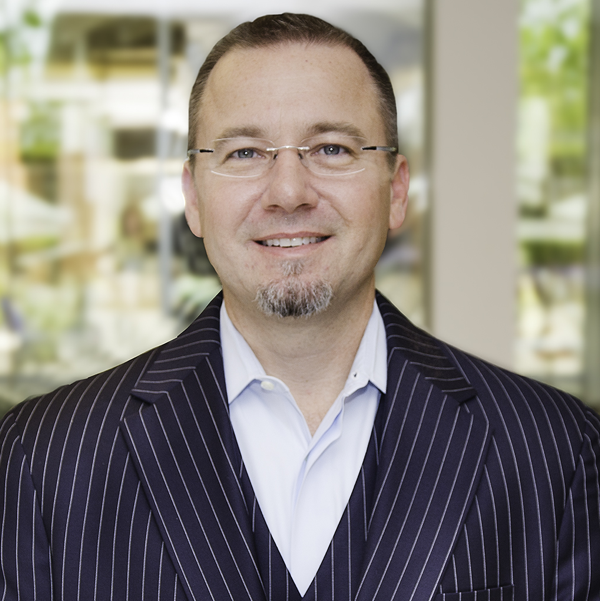 The most recent statistic from the National Institute of Drug Abuse highlights the gravity of the opioid crisis: drug overdoses in the United States rose to 72,000 in 2017. Of those overdoses, nearly 49,000 were associated with opioids, whether synthetic or natural.

In response, many states moved to enact new legislation related to the prescribing of opioids, the House and Senate passed an omnibus opioid bill and the DEA proposed a reduction in the opioid manufacturing quota for 2019. Are these steps enough to make a dent in the increasingly concerning epidemic affecting the United States? Let’s examine the ways in which the CDC, state and federal governments, employers and insurers are working to combat the opioid crisis.

These results point to the positive influence that the CDC guidelines had on prescribing behavior, though other factors not able to be accounted for could have had an influence on these changed prescribing patterns.

State Legislation
Several states have developed and enacted legislation in the first half of 2018 to stem the over-prescribing of opioids and to educate patients on the risks associated with these prescriptions. These states include Virginia, Colorado, Oklahoma, Hawaii, North Carolina, Pennsylvania, West Virginia, Arizona, and Florida.

What approaches are these states taking? The new legislation covers many areas of opioid prescribing, including the management of acute and chronic pain, which are two areas of importance to the workers’ compensation industry.

Many states require physicians to educate patients on the risks associated with taking prescription opioids, especially in concurrence with other medications such as benzodiazepines. Some states require a patient and physician agreement if additional or long-term opioids are prescribed.
Another important factor is the limiting of dosage and day-supply for short-term opioid prescriptions. Some states additionally require non-pharmacologic or non-opioid treatment to be considered before prescribing and opioid.

In a deviating approach to combat the crisis, Illinois passed the Alternatives to Opioid Act, which allows for patients to use medical marijuana instead of an opioid to treat a qualifying condition. This legislation is significant, since there were approximately 2 million opioids prescribed in Illinois in 2017 with more than 13,000 overdoses and 2,000 fatalities between heroin and other opioids respectively. It will be interesting to monitor the outcomes that result from this program and to see if other states adopt similar programs.

Finally, twenty-four states have sued Purdue Pharma, a major manufacturer of opioids and the company generally accused of initiating the opioid crisis, with Massachusetts the most recent state to join the wave of lawsuits.

Subsequently, in June 2018, the U.S. House Energy and Commerce Committee advanced fifty-seven bills aimed at combatting the opioid crisis. These bills covered a wide array of issues, including those relevant to workers’ compensation. As of September 2018, the House and Senate have passed these bills, sending them to the President for signage into law. These bills are a significant step for the federal government and will hopefully work in conjunction with the new state laws to reduce the impact of the opioid crisis.

Is This Enough?
The past year has seen a major push to stem the opioid crisis, but is it enough to move the needle? The DEA is working to reduce the availability of opioids, yet the FDA recently approved production of Apadaz, which will place more opioids on the market. The proposed legislation by various states and the federal government work to reduce the demand-side, but we will have to wait to see if these new requirements are effective or are simply another “whack” at the “mole” that is the opioid crisis. Initial data from groups such as IAIABC suggests that greater regulations will reduce the impact of the opioid crisis, but more time will provide a better picture of the impact of these regulations.

Overall, the work to stop opioid abuse and deaths has been tremendous, but we are far from an end to the epidemic. Continued education for and collaboration with legislatures by industry experts is vital for effective legislative decisions. Additionally, continued education for patients is necessary to give light to the risks associated with opioid use. As we move into midterm elections and the new year, we expect to see a continued focus on the opioid crisis and improving outcomes for injured workers.

About Dr. Mitch Freeman
Mitch Freeman is the Vice President and Chief Clinical Officer for Mitchell’s Pharmacy Solutions division where he oversees clinical programs for Mitchell ScriptAdvisor,PBM solution. Prior to joining Mitchell, Freeman was the CEO of First Coast Health. He has a wealth of industry expertise and leadership in the workers’ compensation industry including the Chief Sales and Marketing Officer of PMSI, Vice President of Sales at Ameritox and President of Pharmacy Services for MSC.

Freeman is a frequent guest speaker and author. Freeman is a graduate of Florida A&M University where he received his doctorate of pharmacy.

About Mitchell ScriptAdvisor
Mitchell ScriptAdvisor, the PBM solution built for the workers’ compensation industry, leverages technology and expertise to connect the ENTIRE claim. From a fully customizable portal experience to industry leading networks and comprehensive clinical management, ScriptAdvisor provides effective, efficient, and successful management of your claims. ScriptAdvisor delivers visibility beyond an individual prescription. It integrates with bill review and managed care solutions for a more holistic approach to claim management. ScriptAdvisor combines all of this with robust analytics and outstanding customer service to empower better outcomes for all.