If convicted, Correa faces a maximum penalty of 20 years’ imprisonment on each wire fraud count, up to 10 years in prison for the theft of government funds count, and 5 years’ imprisonment on each count of making a false statement. The indictment also notifies Correa that the United States is seeking a money judgment in the amount of $212,923, the alleged proceeds of the wire fraud and theft of government funds.

According to the indictment, Correa concealed her physical capabilities, emotional state, and employment activities from the Office of Workers’ Compensation in order to continue receiving federal workers’ compensation benefits. She also made material false statements about her employment activities on forms that she submitted to the Office of Workers’ Compensation and to the Social Security Administration. In addition, Correa received Social Security Disability Insurance Benefits to which she was not entitled.

An indictment is merely a formal charge that a defendant has committed one or more violations of federal criminal law, and every defendant is presumed innocent unless, and until, proven guilty.

This case was investigated by the U.S. Postal Service Office of Inspector General and the Social Security Administration Cooperative Disability Investigations Unit. It will be prosecuted by Special Assistant United States Attorney Suzanne Huyler. 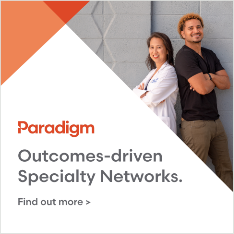 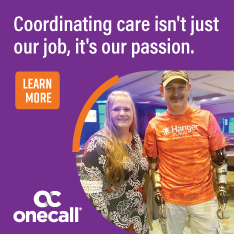